House of Boxing Champions Charity makes donation and host a family workout ahead of the Mayweather vs. Berto fight in Las Vegas, NV.

There will be on-site nutrition awareness demonstrations, including a sampling of healthy and delicious Smoothies provided by Shane Stuart of GrassRoots. 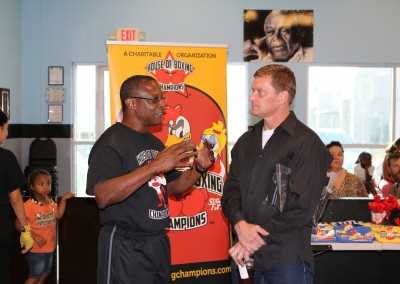 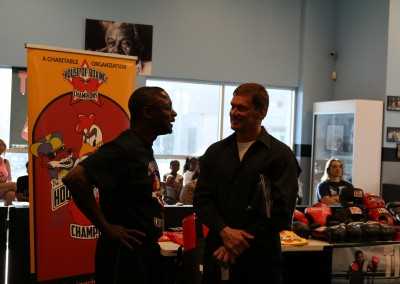 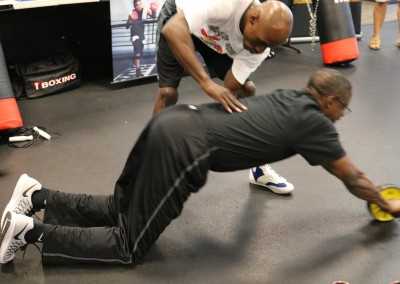 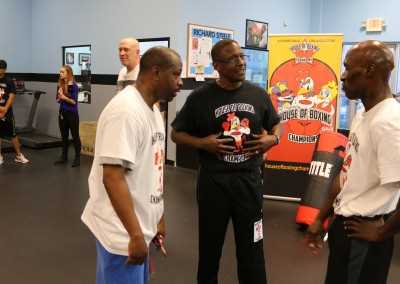 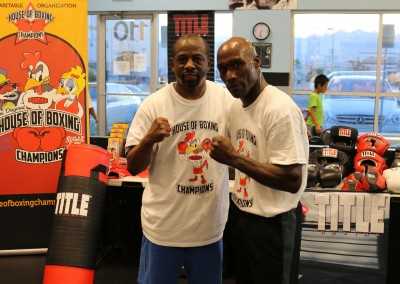 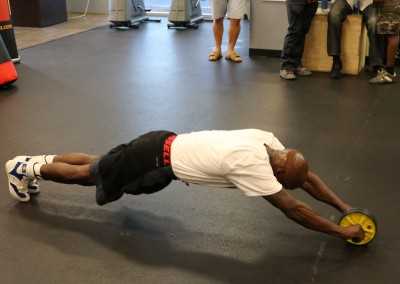 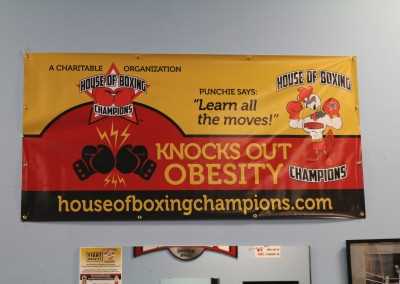 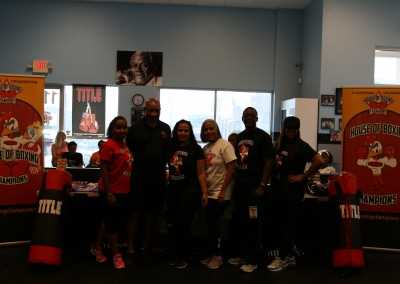 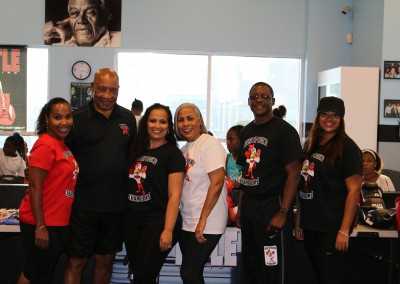 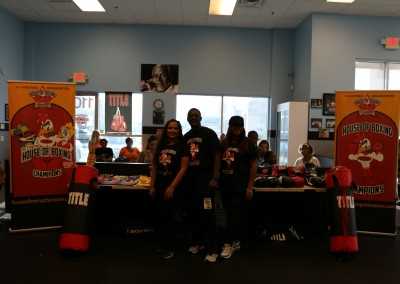 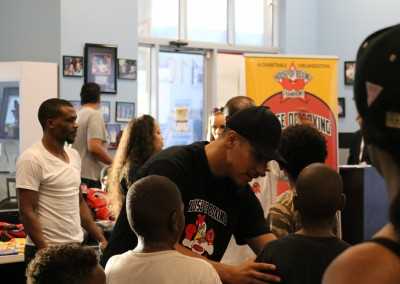 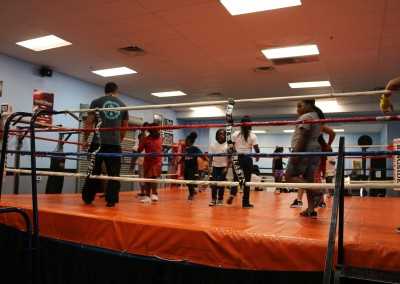 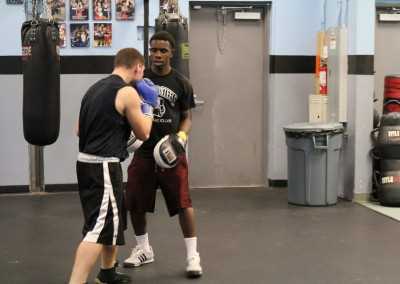 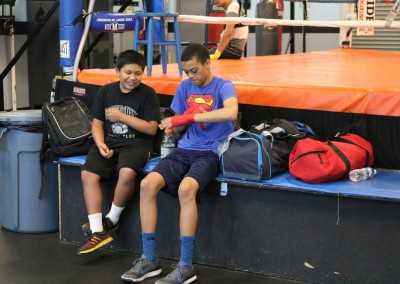 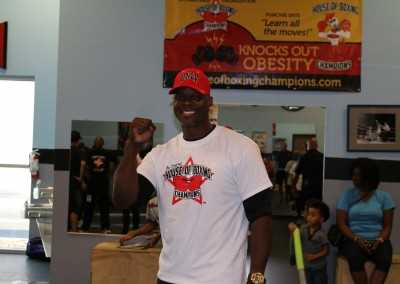 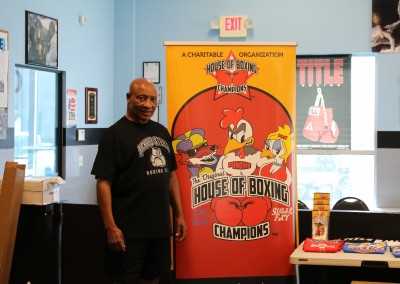 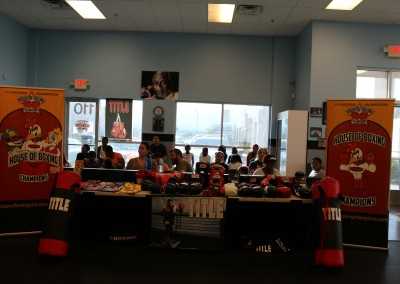 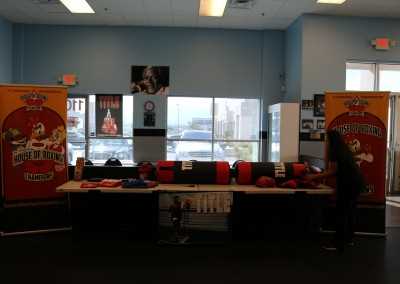 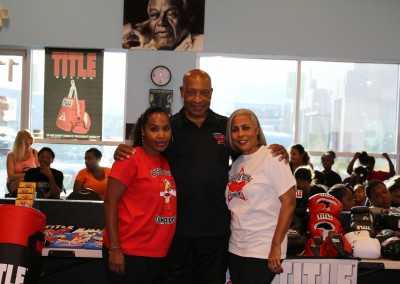